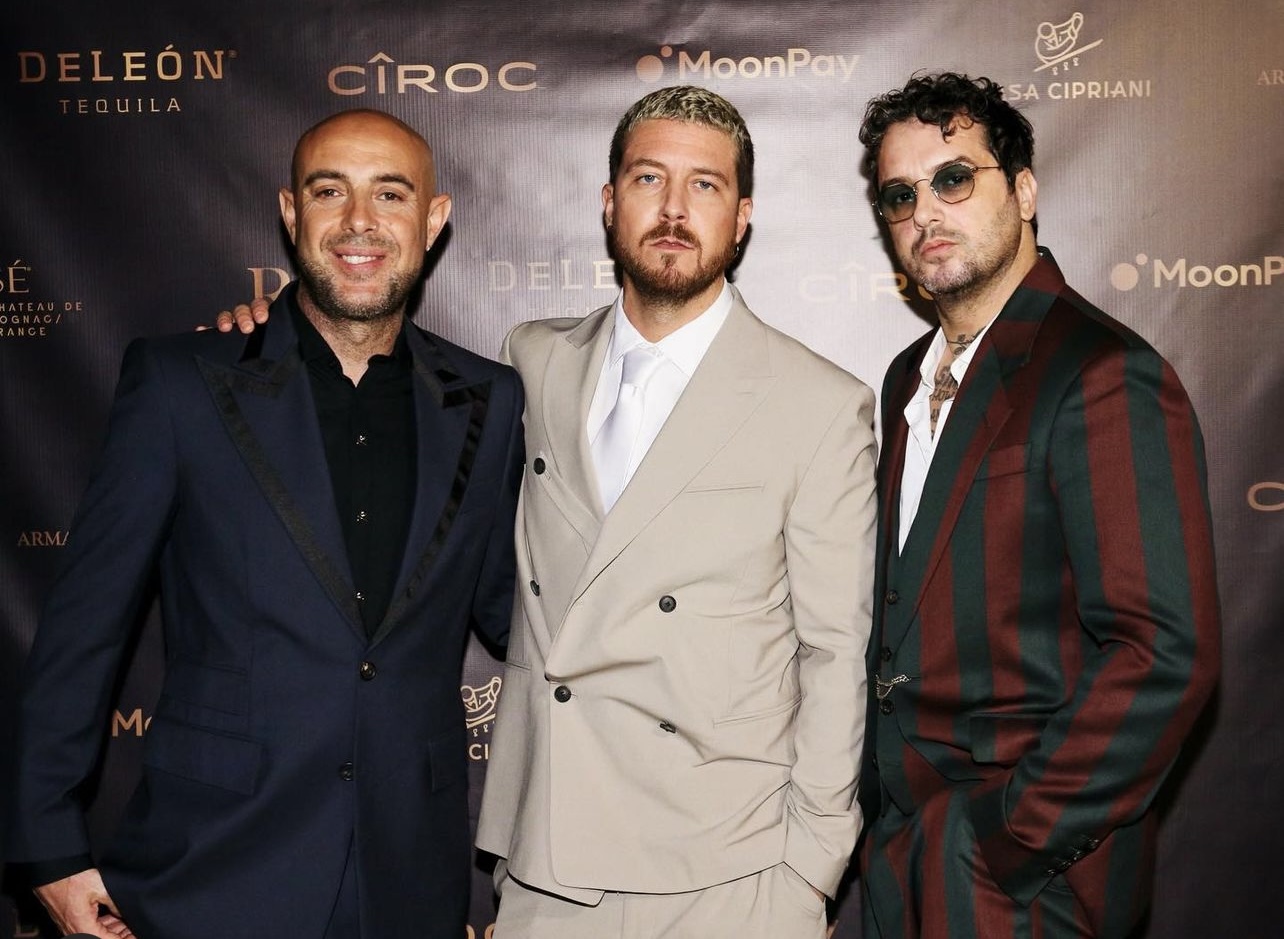 Brioschi & Co and MG International began their expansion to the United States nine years ago, and since then the two companies have been organizing Cannes film festival events for over six years until 2017 time when they met the owners of the Provocateur, who instantly wanted them in New York.

'Realizing our skills to run their clubroom, two months later we were in New York.' Shares Alessandro Brioschi and Matteo Garzia.

Since then Brioschi & Co and MG International's success continued from Provocateur to 1oak to Tao to Marquee. They have thrown must-attend parties at THE BLOND and 11 Howard, that attract guests including iconic celebrities like Madonna and Alicia Keys.

'We have been defined as ‘the new wave' that New York has been waiting for a while, a kind of fresh air that climbed positions and places to get to where we are now.' Alessandro Brioschi says.

In addition, Brioschi & Co and MG International are the promotional head of teksupport, an elite techno and house music brand that generates events all over the United States of about 5,000, and is partnered with CircoLoco in Europe.

The companies also host the Little Sister Lounge, a Tao group venue, which is often described as a hot and spicy place in the center of the city with an amazing atmosphere and looks.

In order to continue growing within the industry, the two companies are currently looking at the possibility of opening a couple of venues in the heart of New York City. The venues would be a breath of fresh air that cater to an exclusive clientele.

PALMDALE, California: Northrop Grumman has unveiled its new B-21 "Raider" jet, the first in a new fleet of long-range stealth ...

More woes for UK as ambulance workers vote for strike

LONDON, England: Thousands of UK ambulance workers, represented by three different trade unions, voted to go out on strike in ...

Musk confirms that apple to resume advertising on Twitter

SEATTLE, Washington: Amazon.com is planning to resume advertising on Twitter, pending some security tweaks to the company's ads platform, purchasing ...

Mexico, US plan joint strategy to lure businesses back to N. America

United, Boeing in discussions for 'major' purchase of 787s

CHICAGO, Illinois: Reuters has reported that United Airlines and Boeing are close to reaching agreement for placing a major 787 ...

SINGAPORE: Benefiting from a strong rebound in travel and the easing of pandemic-related restrictions in Southeast Asia, the parent company ...