LoRa Technology (short for long range) is a long range, low power wireless platform that has become the platform of Internet of Things (IoT). LoRa devices and networks such as the LoRaWAN enable smart IoT applications that solve some of the biggest challenges facing our planet: energy management, natural resource reduction, pollution control, and disaster prevention.

Both LoRa Wan and NB-IoT are LPWAN technologies that have been developed to enable low-power, wide-area communication for Internet of Things devices. However, there are some key differences between the two protocols that you should be aware of before choosing which one is right for your project. In this article, we will take a closer look at both LoRa Wan and NB-IoT, and compare their features and benefits. We will also discuss the applications each technology is best suited for, so you can decide which one fits your needs. 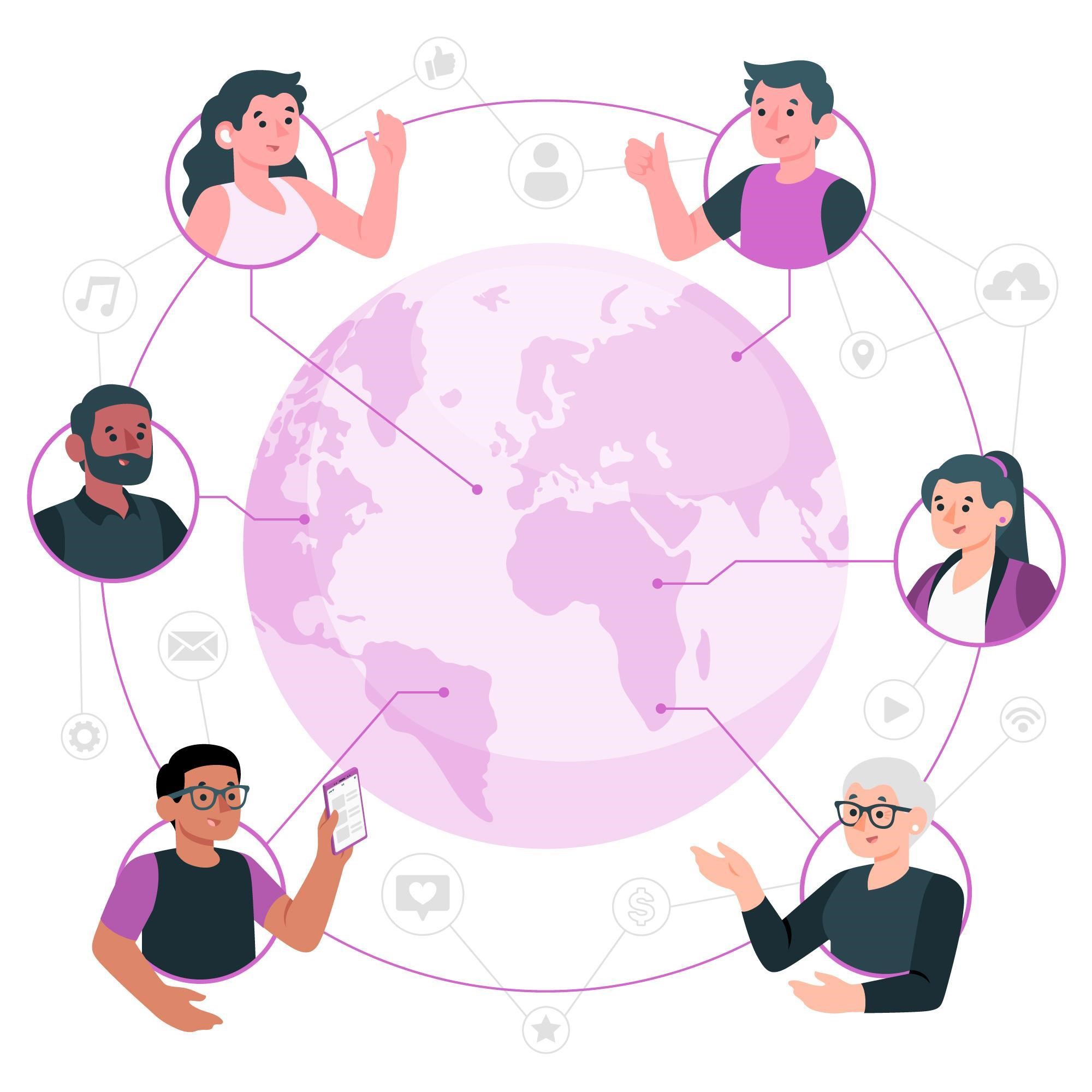 LoRaWAN is a low-power wide area network (LP-WAN) protocol that enables wireless devices to communicate with each other over long distances. The technology uses an unlicensed radio spectrum in the sub gigahertz range, which can be found throughout Europe and Australia among other places; it also operates at 868MHz for North America or 915 MHz if you're looking further south where there's more room on these frequencies than what was initially allocated by ITU Region 1 Benelux Africa.

How Does LoRaWAN Work?

LoRaWAN employs spread spectrum modulation techniques derived from chirp spread spectrum (CSS) technology. A CSS signal uses a pseudorandom noise code to spread its energy over a wide frequency range. This results in a very low power spectral density, which allows the signal to travel further while using less power. Additionally, because the receiver knows the code used by the transmitter, it can easily filter out other sources of interference.

The Internet of Things is coming to your home! This new technology, NB-IoT will make communicating between devices faster and more reliable. It's a low-power wide area network (LPWAN) that has been specifically designed for IoT applications—perfect if you're looking into installing something like motion sensors or smart water meters in the future.

One of the main benefits of NB-IoT is its low power consumption, which makes it ideal for IoT devices that need to operate for long periods on limited power sources such as batteries. NB-IoT also offers enhanced security and reliability, thanks to its use of a licensed spectrum, which helps to protect against interference from unlicensed users. And because it's based on LTE, NB-IoT can offer high data rates and low latency, making it suitable for applications that require low data rates but still need timely responses such as smart meters or security sensors.

How Does NB-IoT Work?

The NB-IoT protocol is an umbrella term for several different types of signals that work together to provide low power and data rates. The most popular way these technologies are used now, though it was originally designed as part of the LTE mobile telecommunication system, has more features than necessary in IoT applications like environmental monitoring equipment—making them simpler without sacrificing performance or battery life!

Finally, NB-IoT supports both device-to-device (D2D) and device-to-network (D2N) connectivity. D2D allows two NB-IoT devices to communicate with each other without going through a base station. D2N allows an NB-IoT device to connect to an IP network, such as the Internet, using a base station. 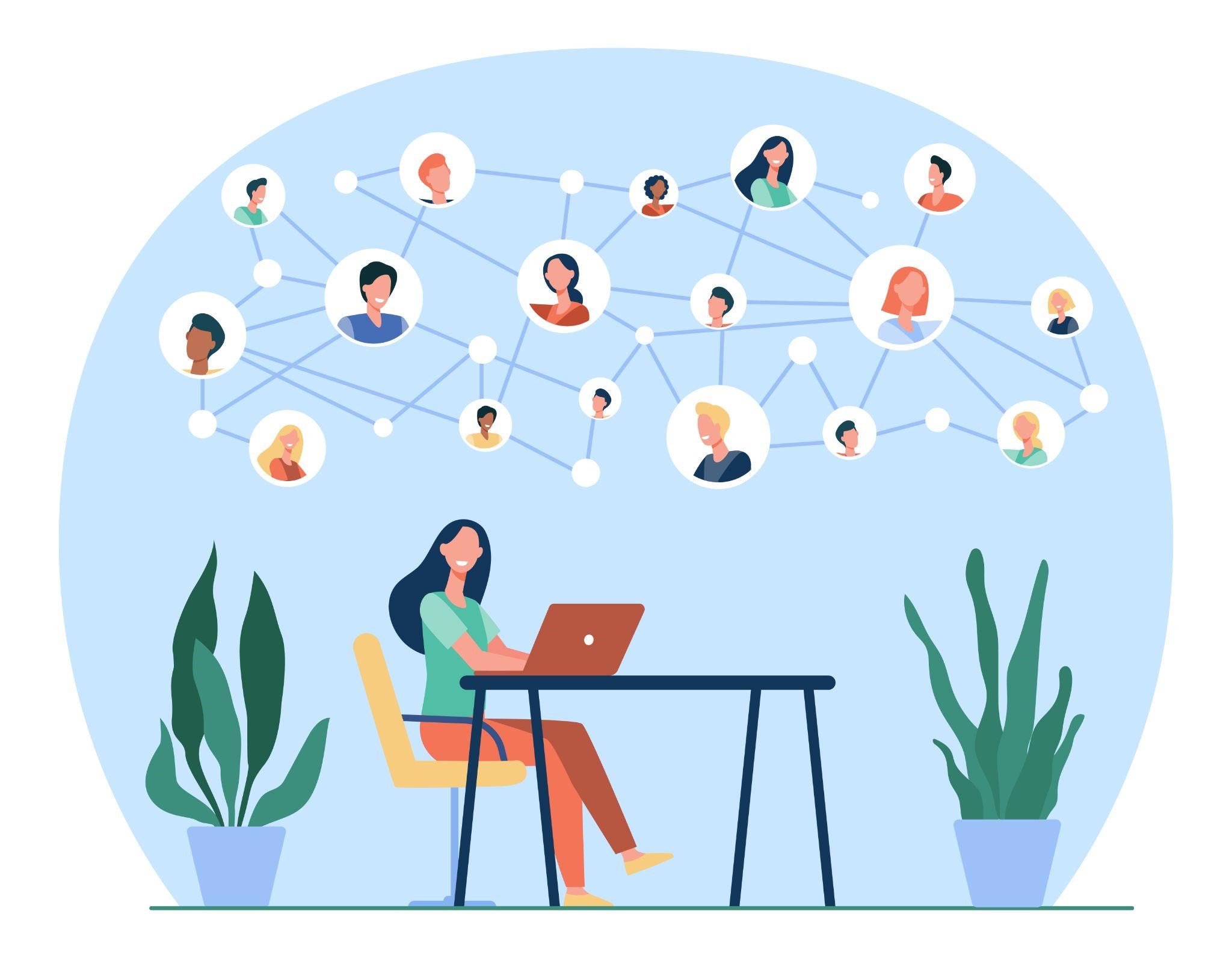 Key Differences between LoRaWan and NB-IoT

Advantages of LoRaWan over NB-IoT

The Advantages of NB-IoT over LoRaWan

The use of NB-IoT in both licensed and unlicensed spectrums allows for an increased level of reliability when compared to LoRaWAN which can only be deployed within the latter category. In addition, some countries/regions have regulations requiring LPWans to be deployed using their designated frequency bands (e.g. South Korea).

NB-IoT has better indoor coverage than LoRaWAN due to its higher transmit power and smaller cell size. This is important for applications where devices need to be able to communicate indoors (e.g. in smart buildings).

LoRaWan and NB-IoT are two of the most popular LPWAN technologies. They both have their benefits and drawbacks. NB-IoT has a better range and can penetrate buildings better than LoRaWan. However, LoRaWan is more efficient with data transmission, meaning more data can be sent over a long distance using less bandwidth. If there is a need for long-range coverage, high data rates, low latency, or low energy consumption, then LoRa is the right choice. If short-range coverage or high energy consumption is needed, then NB-IoT is the right choice. The final decision on which technology to use will depend on specific needs and requirements.

PALMDALE, California: Northrop Grumman has unveiled its new B-21 "Raider" jet, the first in a new fleet of long-range stealth ...

More woes for UK as ambulance workers vote for strike

LONDON, England: Thousands of UK ambulance workers, represented by three different trade unions, voted to go out on strike in ...

Musk confirms that apple to resume advertising on Twitter

SEATTLE, Washington: Amazon.com is planning to resume advertising on Twitter, pending some security tweaks to the company's ads platform, purchasing ...

Mexico, US plan joint strategy to lure businesses back to N. America

United, Boeing in discussions for 'major' purchase of 787s

CHICAGO, Illinois: Reuters has reported that United Airlines and Boeing are close to reaching agreement for placing a major 787 ...

SINGAPORE: Benefiting from a strong rebound in travel and the easing of pandemic-related restrictions in Southeast Asia, the parent company ...

For All Mankind (4K UHD)