My name is Charles Frischer and my family owns common shares and call options in Atlas Corporation that give us an economic interest in more than 1,460,000 shares, an increase of 110,000 shares since my initial letter to your committee on August 15, 2022.

It has now been more than 48 days since the buyout group led by David Sokol made their proposal to take the company private for $14.45 per share. In the initial proposal from Poseidon, they thought a deal could be reached in 2-3 weeks and we are now entering our 7th week since August 4. Given that we have no agreement to date, I would hate to believe that either the buyout group or the special committee has decided not to negotiate in good faith. In a letter to the special committee on September 9, 2022 (see attached at the bottom of this press release), I expressed my belief that based upon the value of the business and discussions with shareholders, there is a strong desire and willingness to get a transaction done at a price of $16.50 per share.

In the most recent Atlas Corporation annual report filing in March of 2022, the company reported that the entire Board of Directors, outside of Mr. Sokol and Mr. Chen, owned a total of only 1,545,000 shares. It is not acceptable for owners of no more than a few hundred thousand shares to control the 90 million shares owned by minority shareholders. I believe the special committee must, if available, bring a deal at $16.50 and then let the majority of the minority decide via a direct shareholder vote.

My advice to the buyout group is to raise your bid to $16.50 to complete this acquisition. If the special committee is not willing to recommend that price to the minority shareholders, move ahead immediately with a tender offer at $16.50. This tender can have a requirement that you get enough shares to then do a short form merger once you control 90% of the shares. This would still be a fair and reasonable transaction in the spirit of Fairfax Financial's respect for minority shareholders. In the event that the special committee is not interested in negotiating fairly, do not let the potential desire of three small Atlas shareholders on the Board stop a fair transaction from happening.

My name is Charles Frischer and my family owns common shares and call options in Atlas Corporation that give us an economic interest in more than 1,460,000 shares, 110,000 more shares than since my first letter to your committee on August 15, 2022.

Since publishing my letter, I have spoken to a large number of Atlas shareholders, ranging from folks that own just a few thousand shares to the very largest. I believe I have spoken to most of the largest shareholders, with the exception of Capital Research. The owners of more than 1 million shares of Atlas Corporation are very smart, experienced and knowledgeable about this investment. Their message to me has been almost uniform - We want a deal, but we believe that the $14.45 offer is too low and the buyout group is being opportunistic.

Some large shareholders are upset with the one sided nature of the buyout proposal. They feel that if the large owners want to buy the company, the company should be marketed for sale and the highest bidder should win. Clearly, the buyout group is only a buyer and not a seller. Their opposition to marketing the company for other bids upsets this group of shareholders.

It is clear that if the company put itself up for sale, the price would be higher than the $14.45 offered by the buyout group. That said, we have to recognize the world that exists and that reality is that there is a fair price that will get a deal done between the majority of the minority and the buyout group. Let's keep in mind, all of the large shareholders that I have spoken to want a deal, but they want more than $14.45.

I have also spoken to a number of people who know Wiley Griffiths and they believe he is a very capable and smart investment banker.

I could have given you a much longer email with valuation calculations and EBITDA projections. I am sure Morgan Stanley is doing a great job providing that data. My insights are based upon speaking to shareholders representing tens of millions of shares of Atlas. Based upon what I have learned, there are at least 40 million yes votes for $16.50. $16.50 is the minimum deal that minority shareholders want and are willing to approve. They don't want the special committee to be super heroes and kill an acceptable outcome in the search for perfection.

I also think that if a deal was struck at $16.50 prior to declaration of the next 12.5 cent dividend payment, shareholders would be willing to concede that last payment to reach a compromise.

I am always available to speak and have told Will in investor relations that I am interested in speaking to the special committee to help bring color to the thoughts and concerns of the minority shareholders. 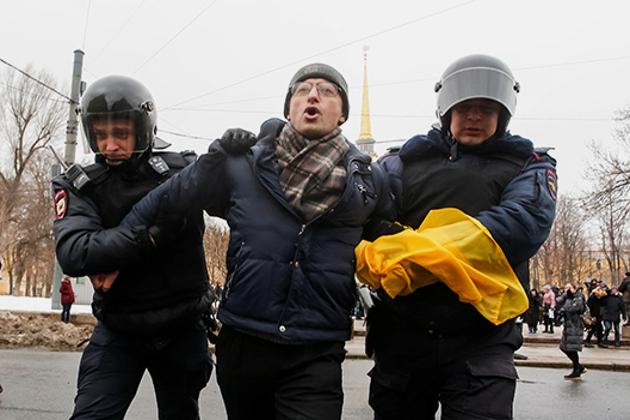 MOSCOW, Russia: Russian lawyers and civil society organizations have been swamped by panic-stricken requests by young men seeking help to ...

MOSCOW, Russia: After her on-air protest against Russia's invasion of Ukraine, TV journalist Marina Ovsyannikova has been placed on Moscow's ...

US prepares to send more HIMARS missiles to Ukraine

WASHINGTON D.C.: As part of a $625 million package, the Biden administration's next military assistance for Ukraine will include an ...

Another ambassador expelled from Nicaragua as EU representative leaves 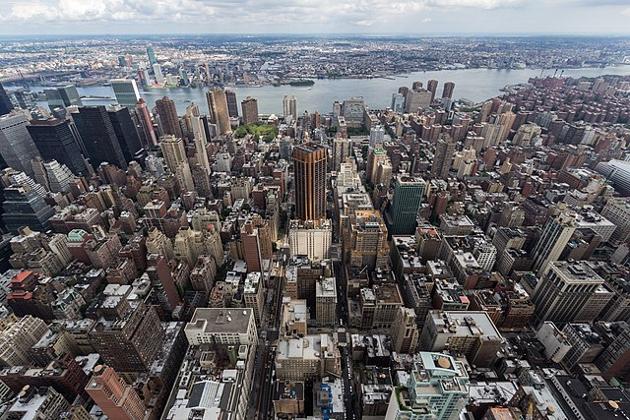 WASHINGTON D.C.: In August, U.S. job openings fell by the highest level in nearly two and a half years, indicating ...

LONDON, England: After limiting the number of passenger departures since July to prevent long queues, baggage delays and flight cancellations, ...

GM out paces Toyota in third quarter sales by 80,000 cars

DETROIT, Michigan: Amidst concerns about a drop in car sales, statistics released this week reported that General Motors outsold Japanese ...